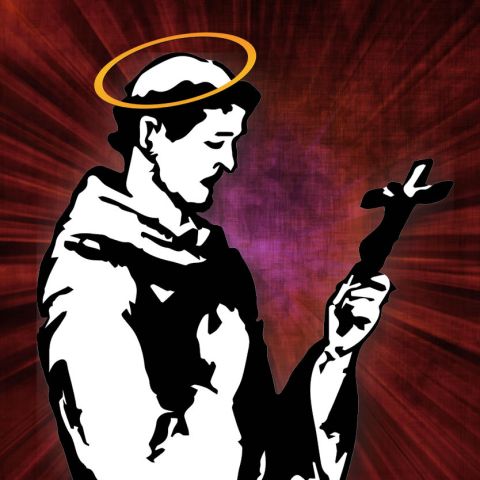 “The Lent Madness Supreme Executive Committee congratulates Francis of Assisi on his victory in Lent Madness 2015. With over 8,200 votes cast, Francis and Brigid of Kildare staged an epic neck-and-neck race throughout the day, fueling saintly passions across the globe. The SEC has certified the election (after having to zap some votes from several over-voters). In the end, rest assured that the result was close but clean.” Read more here on the Lent Madness site.

On a side note, Brigid of Kildare won on the St. Luke’s site. There is good news…the Lent Madness mugs are available for both St. Francis AND Brigid. Stay tuned on Facebook for announcements about Brigid’s mug.  Pre-order yours now!

Lenten Reflection: A Peek Behind the Purple Curtain of Lent Madness

People often ask me, “How do you choose the saints for Lent Madness?” It’s a good question – one that I’ve wrestled with since starting this “madness” on a whim in 2010.

I’d love to tell you that it’s entirely the work of the Holy Spirit and not just my trusty Ouija Board. Actually the process has evolved a bit over time. The first couple of years, back when I hosted it on my blog, I really did just go through Lesser Feasts and Fasts and pick 32 saints with good stories I thought people should know about.

In 2012 when I decided to partner with my online archnemesis, Scott Gunn, the executive director of Forward Movement, we collaborated and tried to be a bit more intentional about the choices. We always seek a diverse group of saints Biblical and modern, ecclesiastical and monastic, famous and obscure and I think we’ve done a pretty good job over the years.

For the last couple of brackets, we’ve solicited nominations from the general Lent Madness public sometime during Eastertide. I wouldn’t call it a “democratic” process since Scott and I still make up the (mostly benign) dictatorship that is the Supreme Executive Committee and have the final say. But each year a number of nominated saints do make it into the bracket.

Being into our sixth year, people also wonder if saints are ever eligible to make a return appearance. You know, if they were prematurely “martyred” in the early rounds. The answer is yes and no. Saints who went deep into the tournament the last few years are ineligible and previous Golden Halo winners are permanently retired from the competition. The whole idea is to give other saints a chance at Lenten glory (not that they need it) while allowing participants to learn about a whole new crop of saints.

So there you go. For the first time, the process of saintly selection has been fully revealed. Now go vote!

You are currently browsing entries tagged with golden halo at Blog of St. Luke in the Fields.